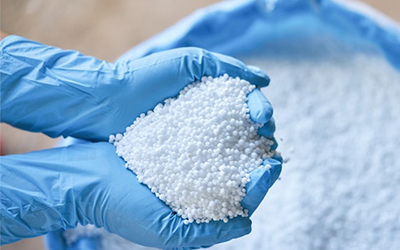 Ammonia is a versatile chemical used in applications as diverse as refrigeration and fertilizers. You can find ammonia in the following common forms: A clearly identifiable characteristic of ammonia is its strong, pungent odor.

What are the Applications for Ammonia? 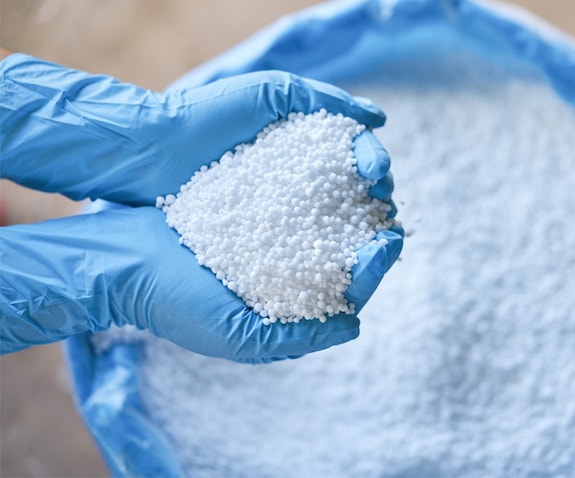 Compressed anhydrous ammonia is very cold. Companies use it as a refrigerant in large industrial applications as well as smaller cold rooms. Ammonium nitrate is primarily used as a fertilizer. The scale of agricultural production makes this an important product with a high consumer demand. The International Fertilizer Association forecast a worldwide demand of 200 million tons of ammonia in 2018. Industrial applications use ammonium solutions. They are also found in many cleaning solutions. Commercial cleaning companies use large quantities of ammonia containing products.

What are the Hazards of Ammonia?

Although ammonia gas is lighter than air, these vapors tend to hug the surface of the ground. They travel away from the source of a leak at ground level. Ammonia forms an explosive mixture with air. This was the case of an ammonia-related explosion at a fertilizer facility in Texas. Hundreds of people suffered injuries in the 2013 incident and 15 people lost their lives. Ammonia vapors are also very corrosive. They cause severe skin burns and damage to eyes. Ammonia is toxic if inhaled or ingested. Immediate medical treatment is essential after exposure to ammonia.

How Should You Safely Store Ammonia?

Contact U.S. Chemical Storage to learn more about of ammonia storage. Our expert team understand the hazards involved and the regulatory requirements and can answer any questions pertaining to storing ammonia or other chemicals.

One thought on “Ammonia Risks and Safe Storage Tips”